How they met
With modern technology these days, it may be easier to meet the man of your dreams! Dale and Jaclyn met online at Match.com. Dale sent her a message that she had a pretty smile, which filled her heart! After chatting for over a month they decided to meet. Dale was originally from Nashville, TN and Jaclyn from Atlanta Georgia, but they both ended up working in NY. He lived in Queens and Jaclyn in Brooklyn, so they decided to meet halfway in Greenpoint, NY.

When the finally met in person, Jaclyn realized how shy Dale was, she actually at first thought that he wasn’t interested in her, because he wouldn’t look her in the eye! (later she would find out that he thought she was drop dead gorgeous and he was so nervous that when we would look at her, he blushed! Dale finally relaxed after a bit of chatting, and they began to talk about everything including their childhoods and how they both ended up moving to NY. Jaclyn is an art major and works in graphic design, and Dale works as a publisher for a magazine, and also has an art degree. Jaclyn impressed Dale with her knowledge of art history, and he said that he would love to take her to the First art museum in Nashville, TN someday. Jaclyn knew at that point that he was indeed interested in her and admits she started to get excited about thinking of a future with Dale.

The Proposal
Dale and Jaclyn had been dating for just over 2 years when Dale took her home to Nashville to meet his family. It was Christmas eve 2017, they spent the day with Dale’s father’s side of the family, and Jaclyn meet his grandma and a bunch of his cousins. Jaclyn felt so much warmth and welcoming from them. Christmas Day was spent just with Dale’s immediate family and super relaxed and loving just how Christmas should be. That night, after his sister and parents went to bed and they were the only ones left up, Jaclyn’s heart was overwhelmed with such love, and kindness, that she knew she wanted to be part of his family forever. Jaclyn proposed to Dale sitting on the couch with the Christmas tree all lit up. And Dale said yes!

The Engagement session
They both loved Nashville so much, and since this is where Jaclyn proposed, they both knew they wanted their session there. After chatting with Dale and Jaclyn, we chose to do their engagement at Arrington Vineyards, a beautiful estate located in Nashville. We started at golden hour (around 6:30-7:00) in the evening) the way the golden sun hit the vineyards was magical, and everything they dreamed of.

I am excited and already looking forward to capturing their wedding later this year. I know Jaclyn will be such a beautiful bride, and excited to see her bohemian style dress that she chose! 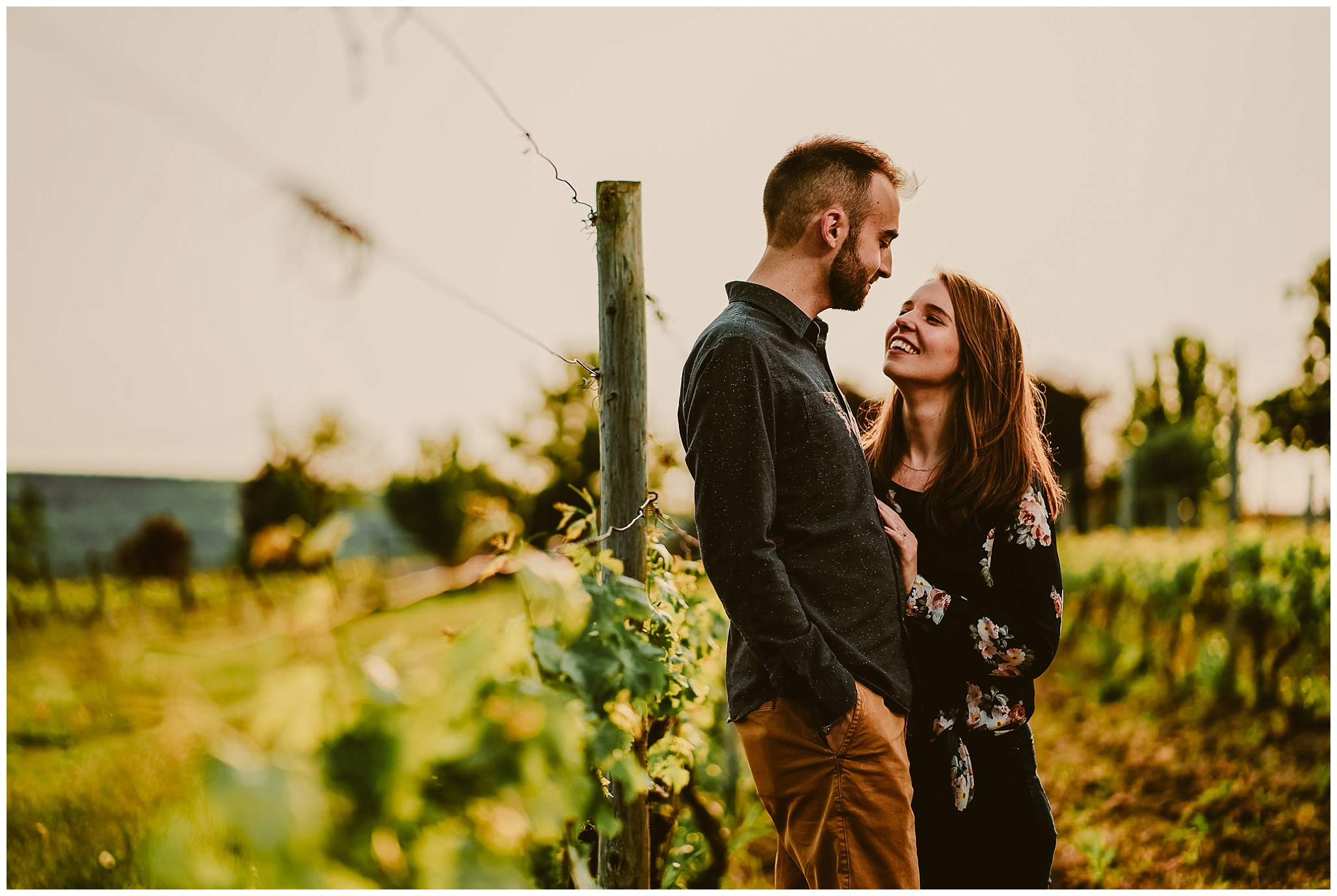 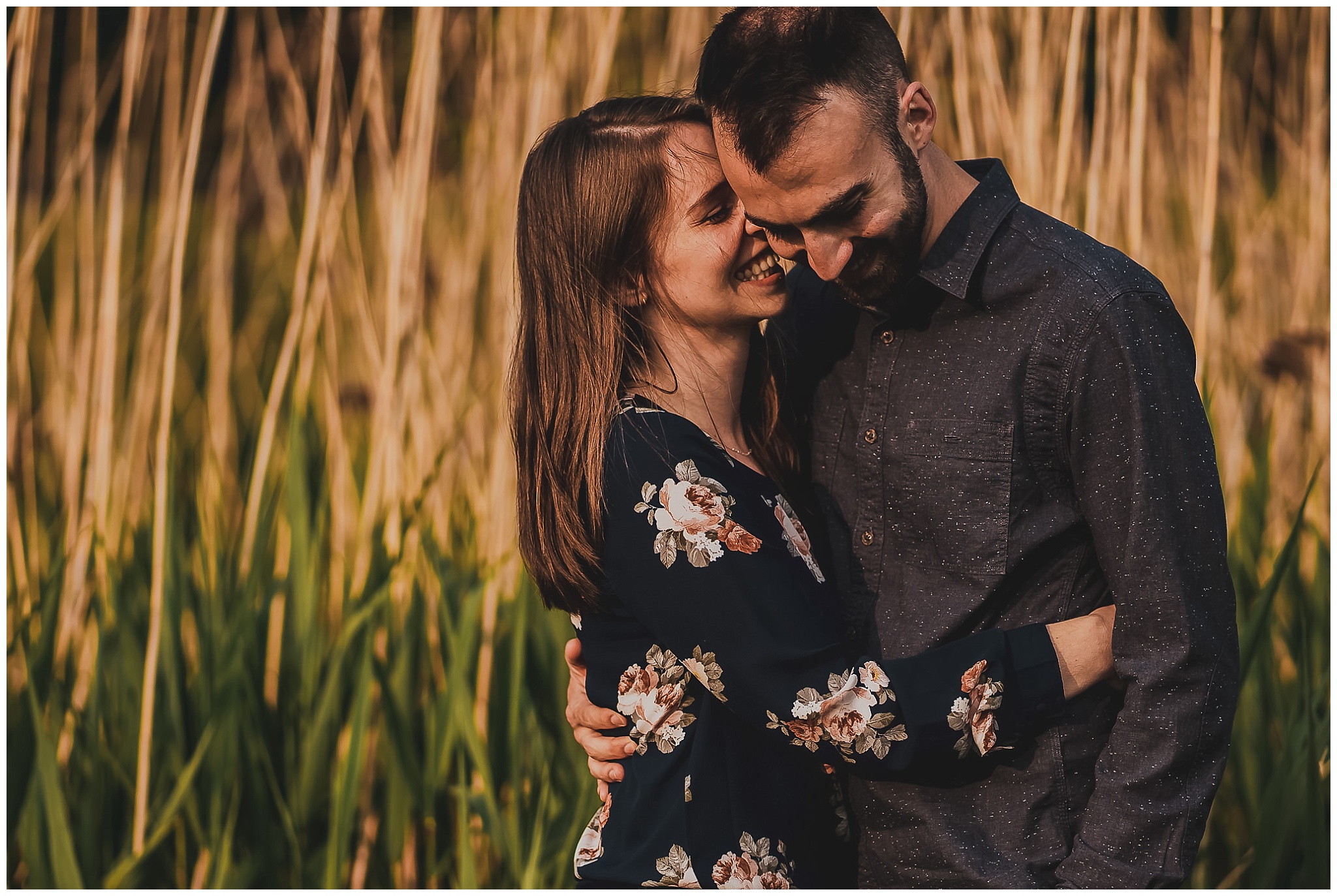 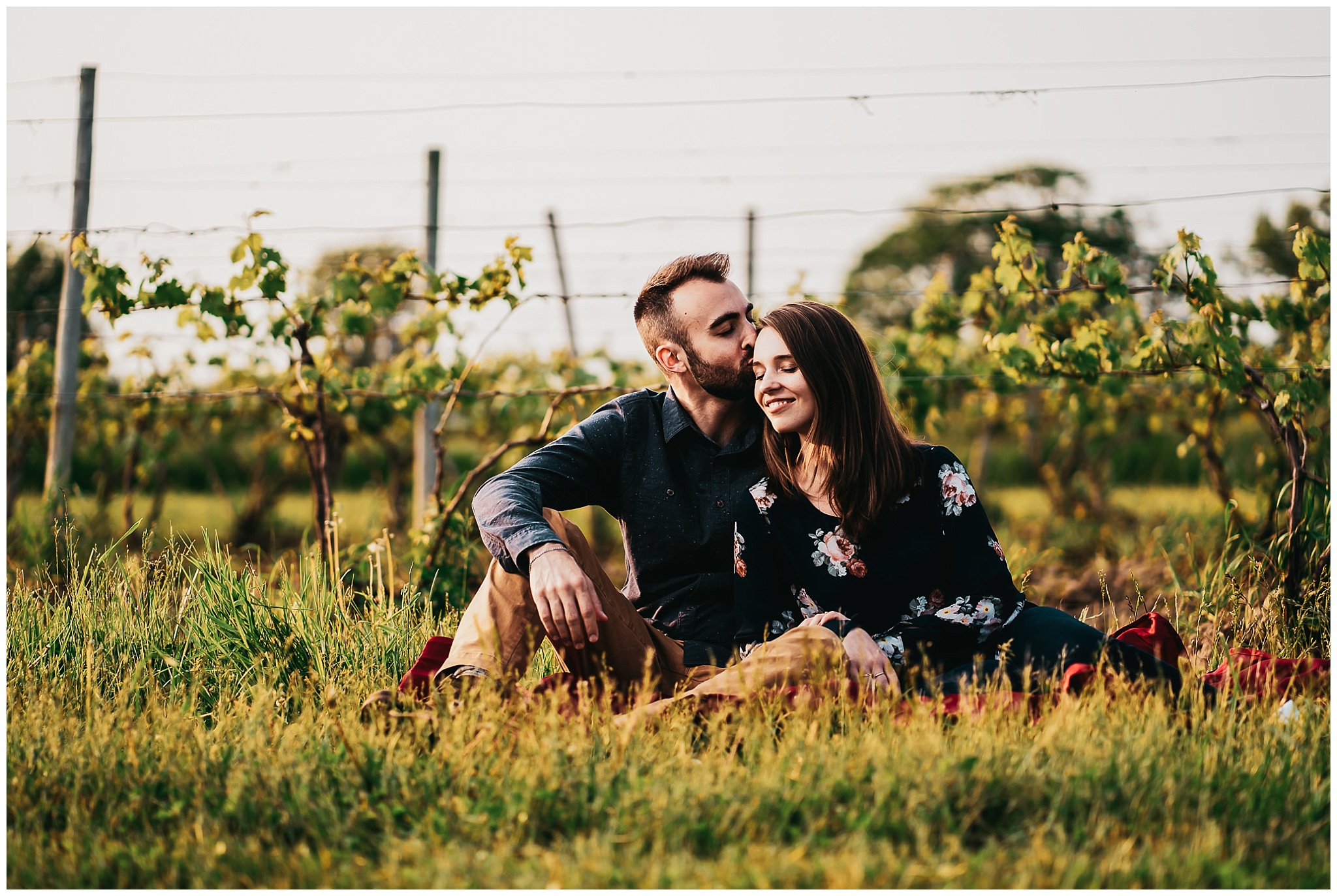